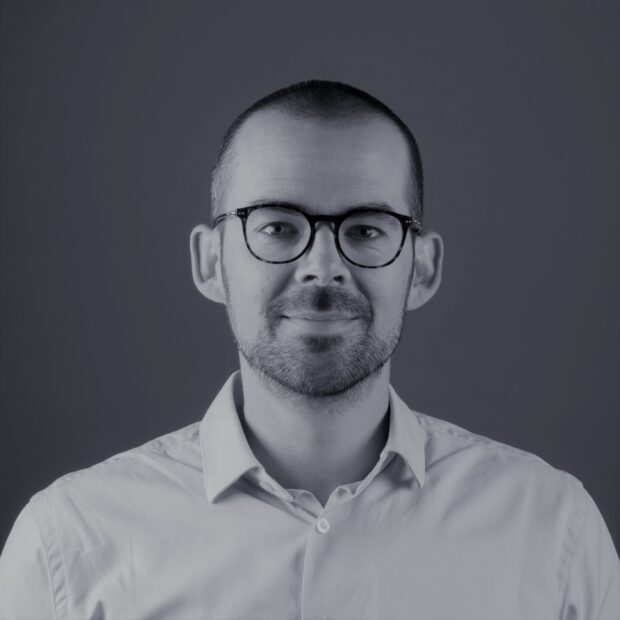 27 degrees, sunshine, a long cycling tour in the Ardennes, a BBQ with friends & family while seeing his two daughters having fun in the garden. That's probably as close to a perfect day as it can get for Nico.

Nico doesn't like "heroes" since everyone has their own story, and it is difficult to understand and know the real truth behind things (e.g., Immanuel Kant). However, as a kid, he did admire the courage, talent, and hard work of Eric Cantona. A French football player for Manchester United in the early '90s. Hated and misunderstood by many but adored by his team. A rebel, but for the greater good.

A motto that resonates with Nico is "not taking any risks is the most dangerous thing to do."

If he could go back for 20 years, he'd probably say to his younger self that there is more time than you think.

Nico loves challenging others, seeing them grow personally (and, as a consequence, professionally), and inspiring them to go further than they thought was initially possible. And helping his mentees realize that the race is long, and in the end, it's only with yourself.

Think this mentor is the right one for your challenge?