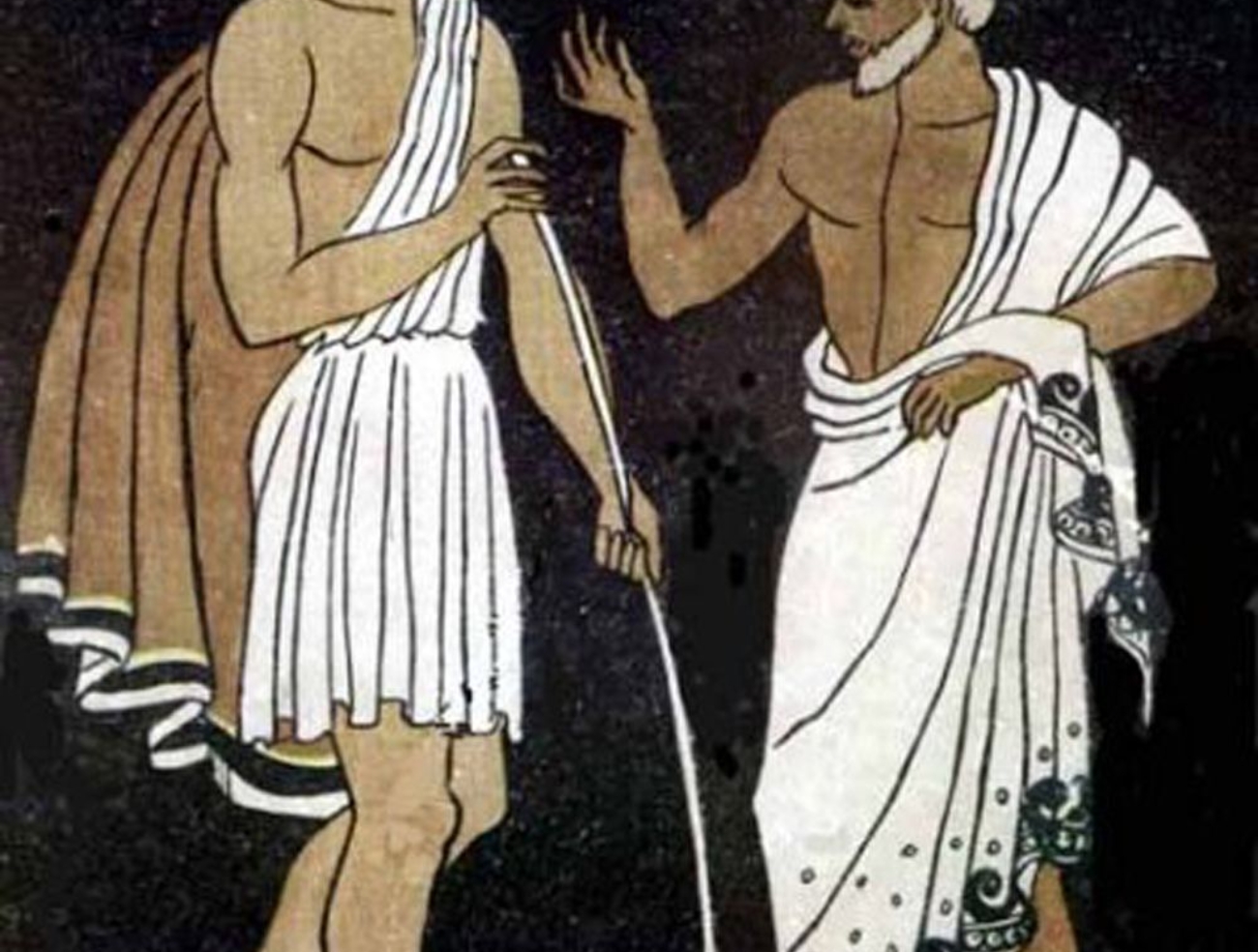 Debunking the myth of Mentor: he was a wuss 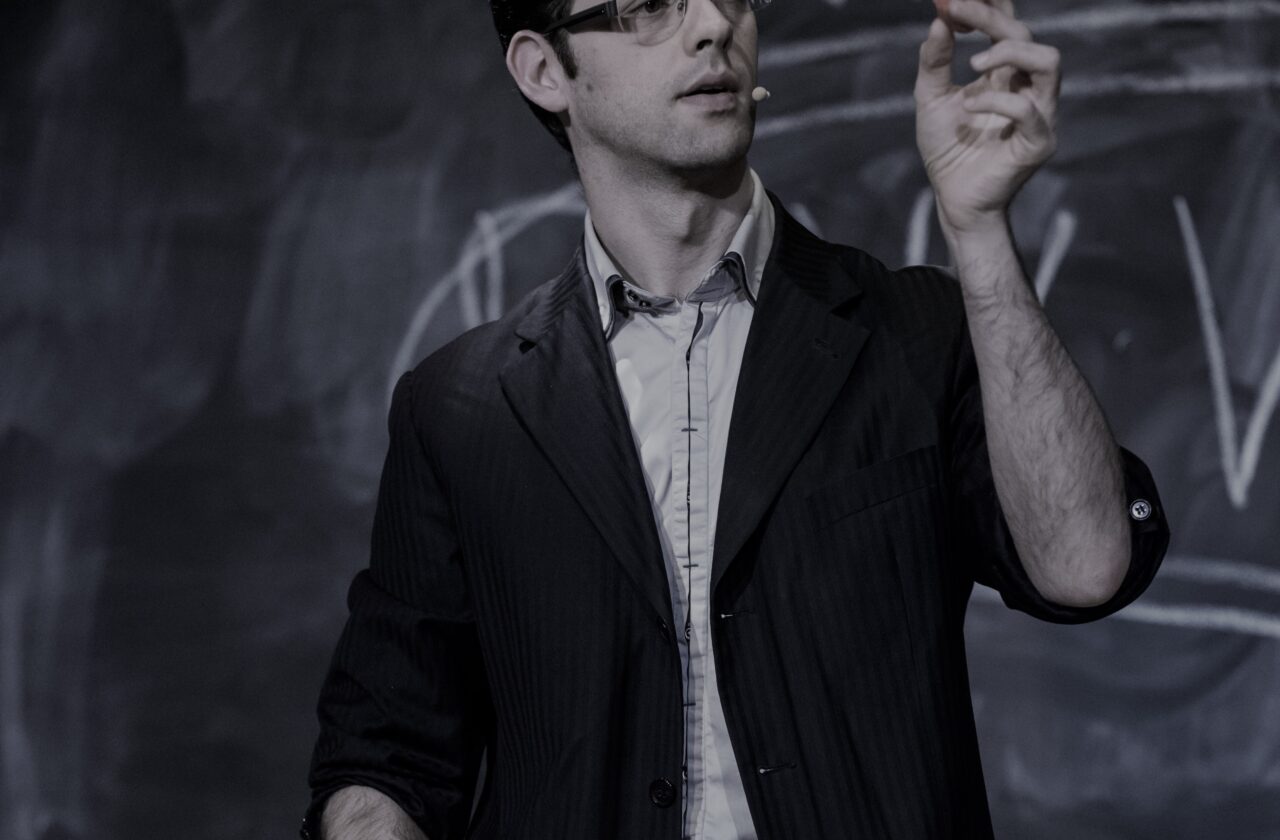 Your brain is a liar: leading with or without illusions?

Our view of the world seems unique, fair, and true to reality. Based on that view, we act daily. Whether by launching an innovative project, collaborating with our team, or making complex decisions. But what if you didn’t hold all... 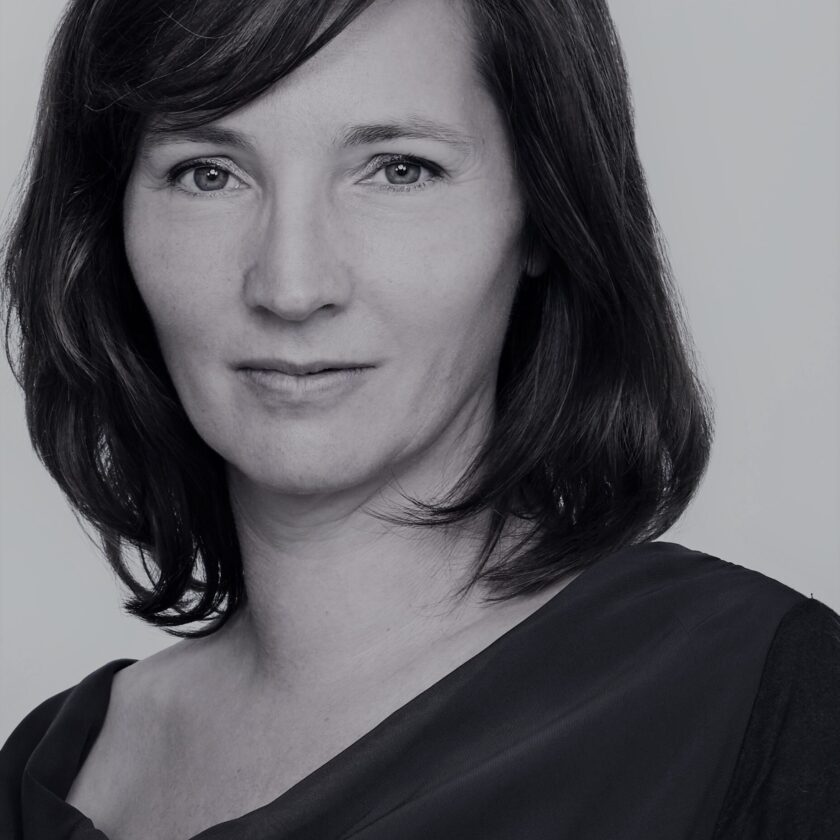 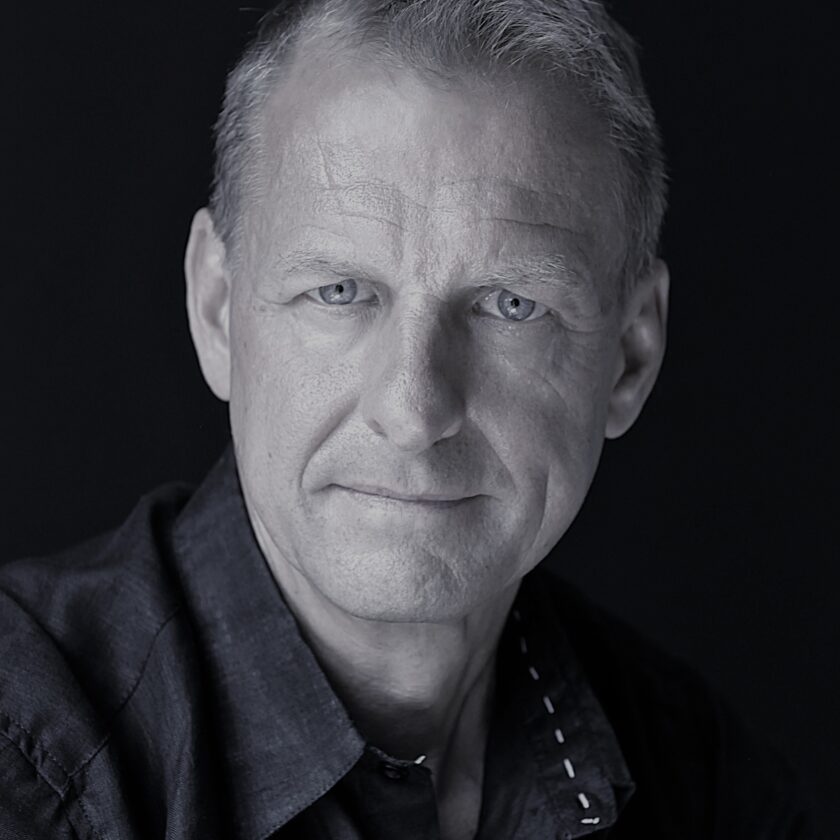