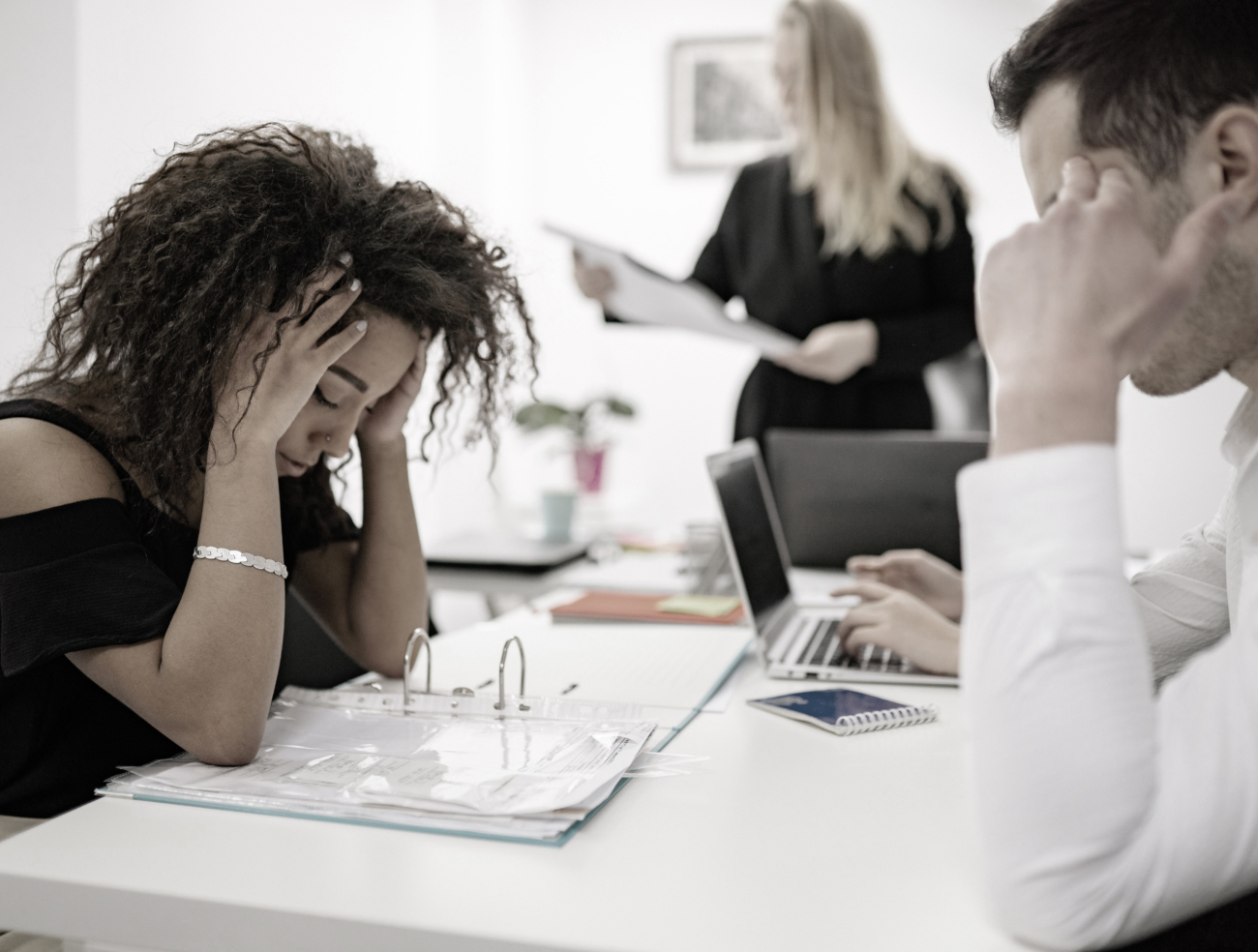 Learn how to to do performance reviews

A manager can learn how to conduct evaluations in several ways. 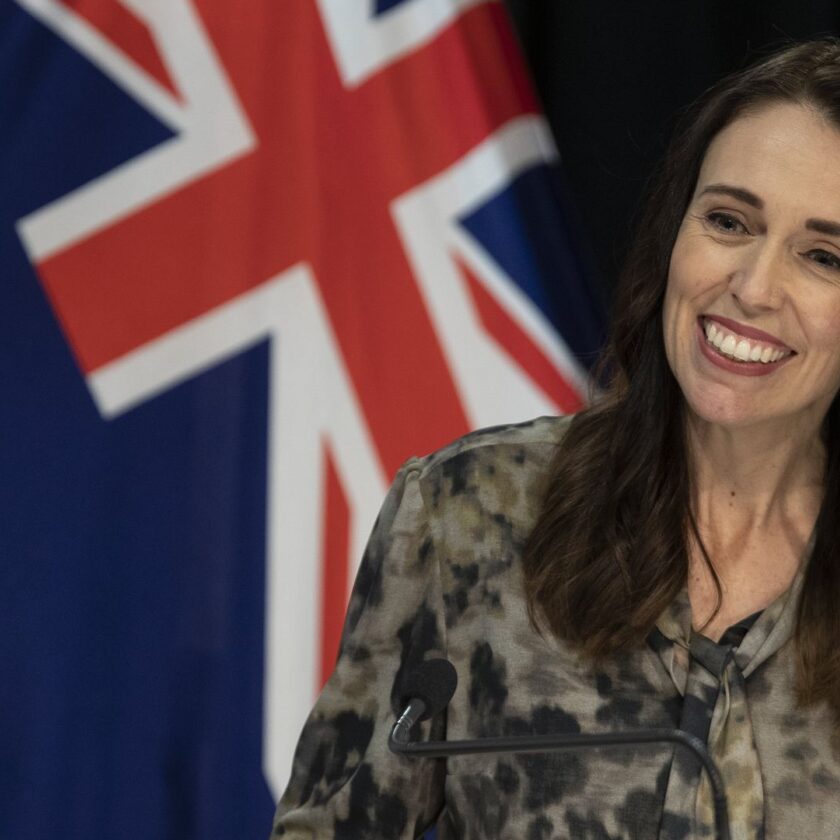 Stepping down as a manager

The importance of self-awareness