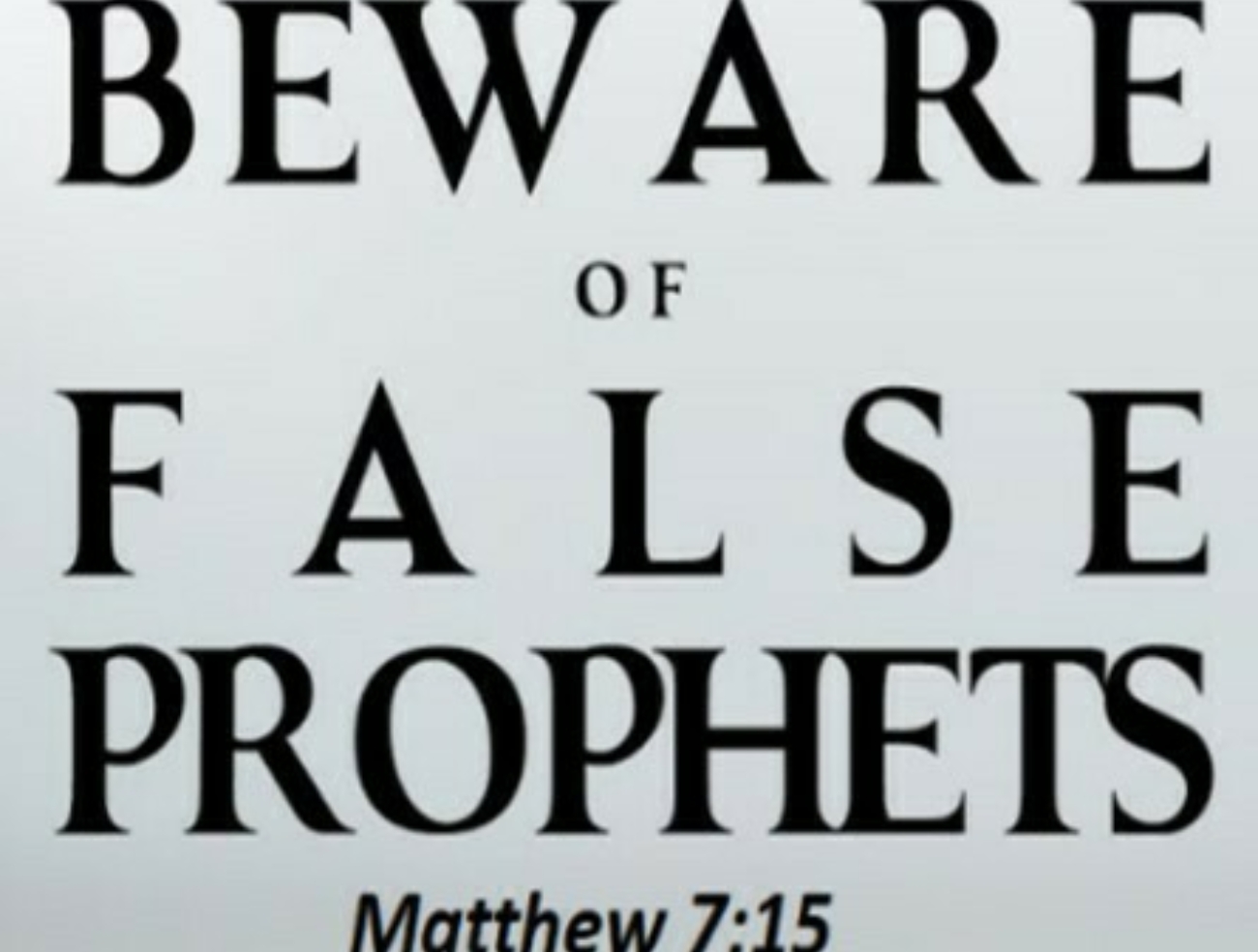 The Rise of the Wannabe Coach, part 3 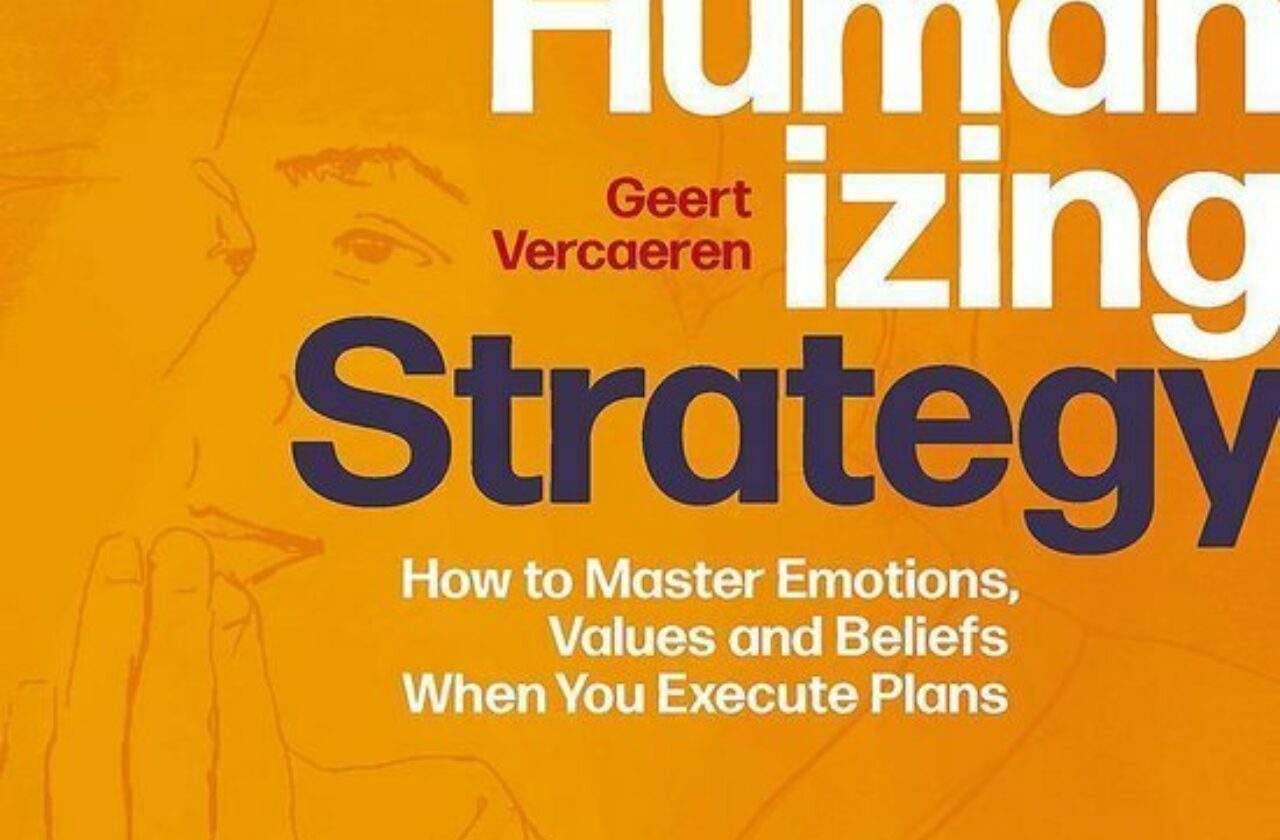 The end of the summer approaches, time to start again with the Ambits book webinars.We kick-off with Geert Vercaeren, author of the recently published book Humanizing Strategy, on the 12th of October from 12.00 until 13.30.How to Master Emotions, Values... 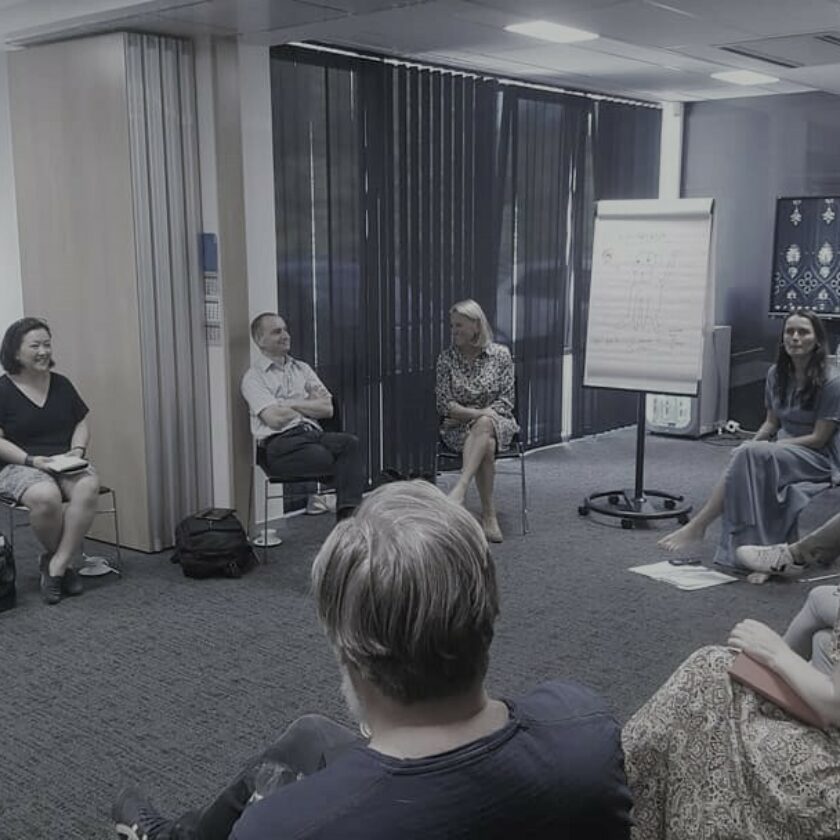 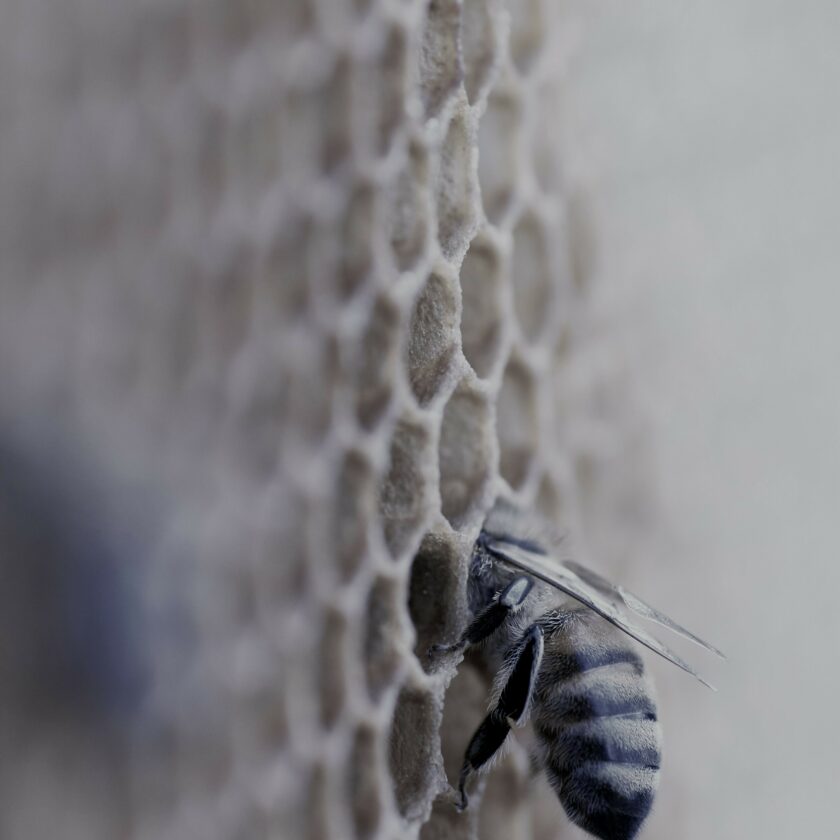 The most challenging leadership skill, even for C-level

Our newsletter about the critical factors reinforcing your management. On the road to deliver your ambitions by Business Mentoring.