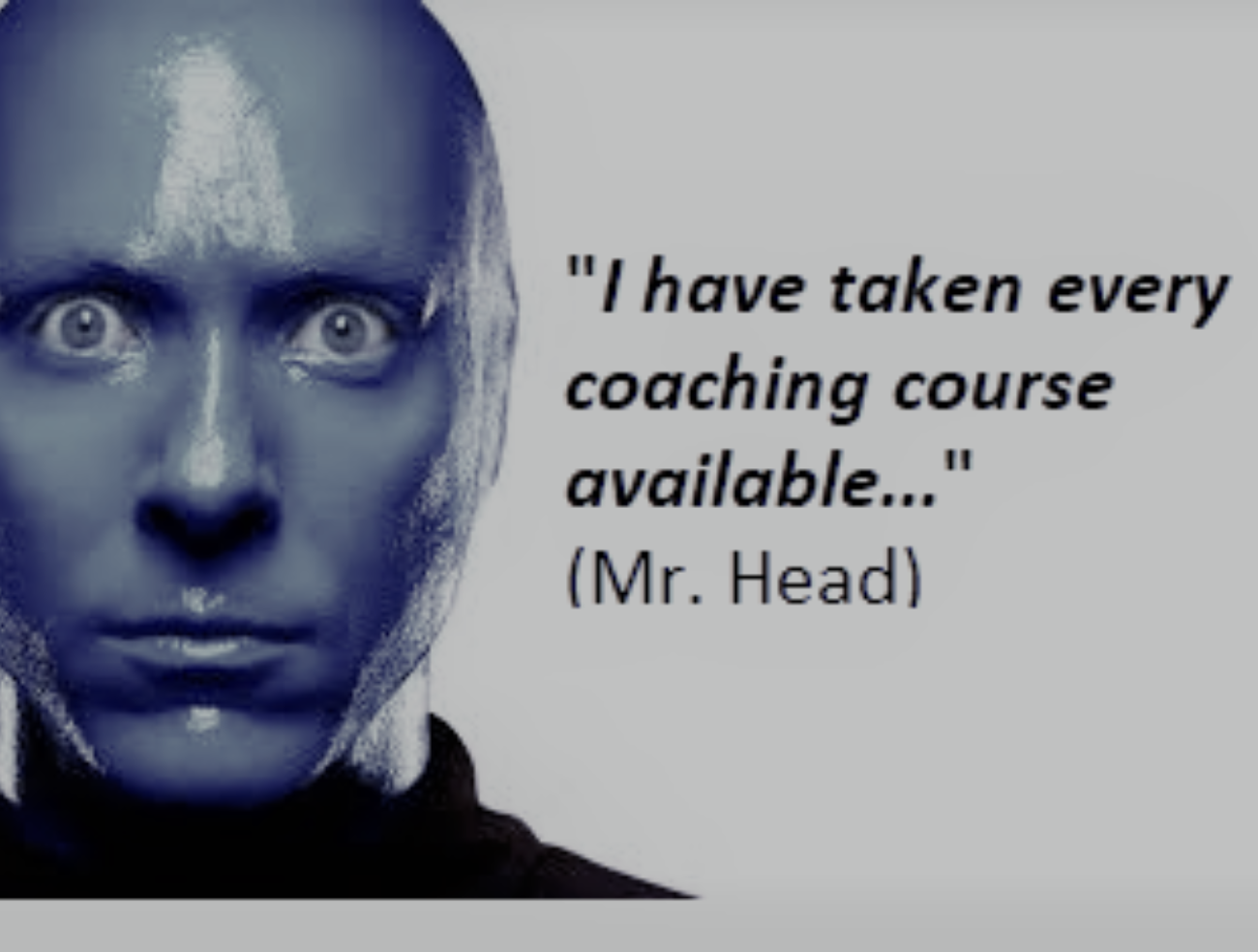 The Rise of the Wannabe Coach, part 2 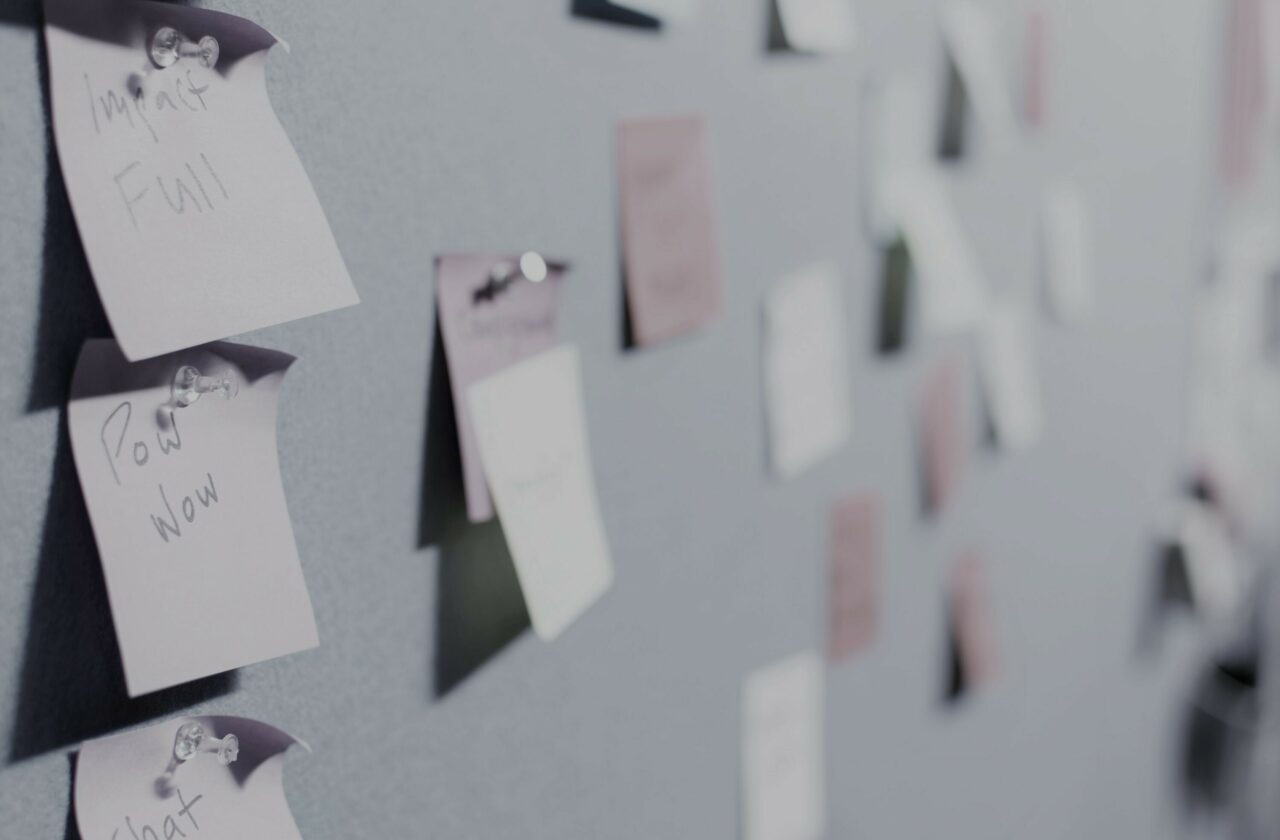 🎐 You've heard it through the grapevines: your stakeholders will leave you high & dry 😳 Sounds familiar?💣 Right before kick-off, execs express doubts about the benefits of your proposed changes💣 You are convinced you've communicated well, but there are... 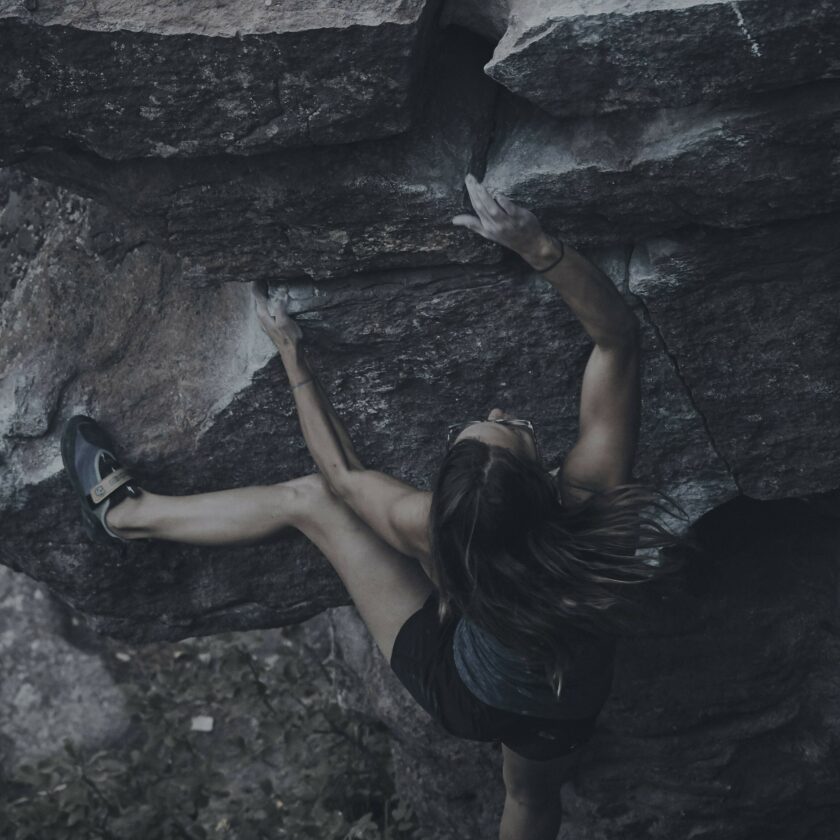 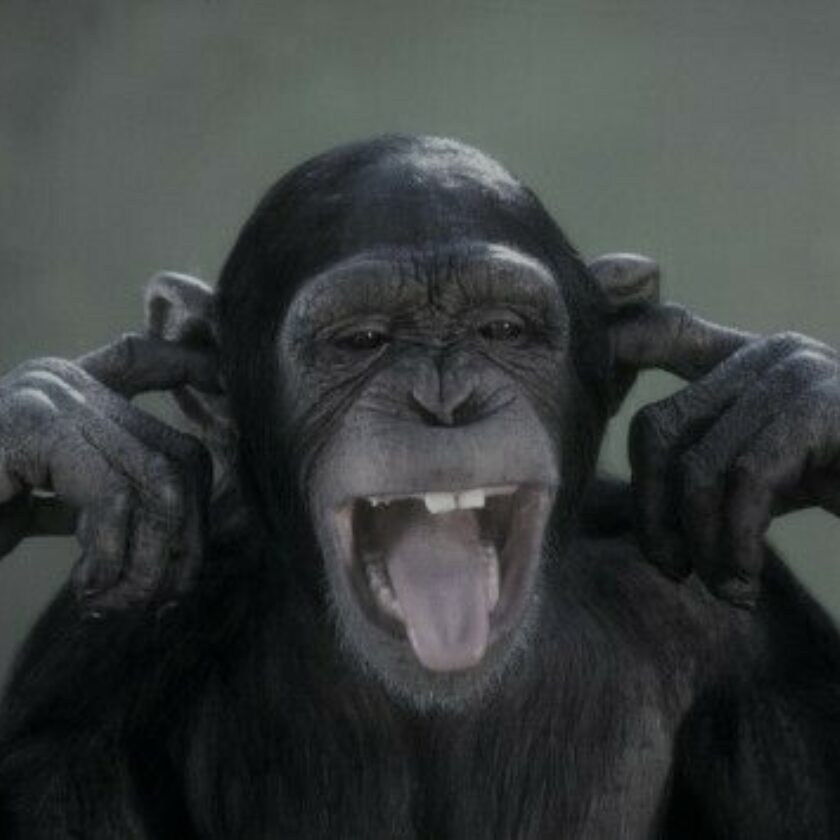 Our newsletter about the critical factors reinforcing your management. On the road to deliver your ambitions by Business Mentoring.